Jim is our CEO/CTO. He is a smart grid consultant and a Member of the Institution of Engineering and Technology. Amongst other things he enjoys cycling, walking in the hills and by the sea, and bodyboarding in the Atlantic Ocean: 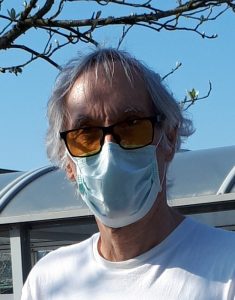 Amongst other things Jim has spent the last 20 years implementing SCADA protocols for use in electricity distribution networks. He is currently working on a feasibility study funded by the Deparment for Transport comparing differing LPWAN technologies, in particular the suitability of OCPP 1.6 over LPWAN for the EVSE to “back office” communications use case.

Here is an extract from Jim’s C.V.